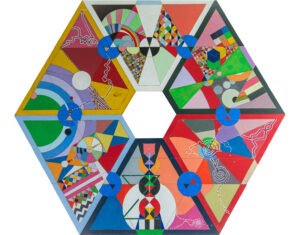 Founded in 1977, the California African American Museum has a long and rich history. The first African American museum of art, history, and culture fully supported by a state, CAAM was the direct result of a sustained, multiyear campaign of activism undertaken by visionary founders and community members. Its creation was an early and tangible recognition by the State of California of the critically important role African Americans have played in the American West’s cultural, economic, and political development.

CAAM began formal operations in 1981 and was initially housed in temporary quarters. Longtime arts advocate Aurelia Brooks was the Museum’s first director, and the first object acquired for CAAM’s permanent collection was a magnificent bronze bust by Richmond Barthé of civil rights activist Dr. Mary McLeod Bethune. In 1984, CAAM moved to its permanent home in Exposition Park, just south of Downtown Los Angeles: a 44,000-square-foot facility designed by African American architects Jack Haywood and Vince Proby. The new facility’s inaugural exhibition was The Black Olympians 1904-1984, curated by CAAM’s History Curator Lonnie Bunch, who became the Founding Director of the Smithsonian National Museum of African American History and Culture and is now Secretary of the Smithsonian Institution. The exhibition debuted in July 1984 just as the Games of the XXIII Olympiad were opening in Los Angeles.

Today, CAAM sits among the many major institutions transforming Exposition Park and South Los Angeles, including the California Science Center, the Natural History Museum, and the forthcoming Lucas Museum of Narrative Art.

The Museum’s permanent collection houses 5,000 objects that span landscape painting and portraiture, modern and contemporary art, historical objects and print materials, and mixed-media artworks. Though the collection emphasizes objects pertinent to California and the American West, it also houses a growing collection of artworks from the African diaspora as well as important works by African Americans from across the United States. 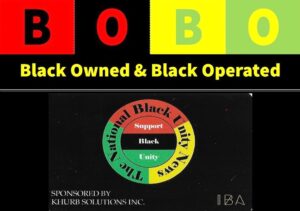